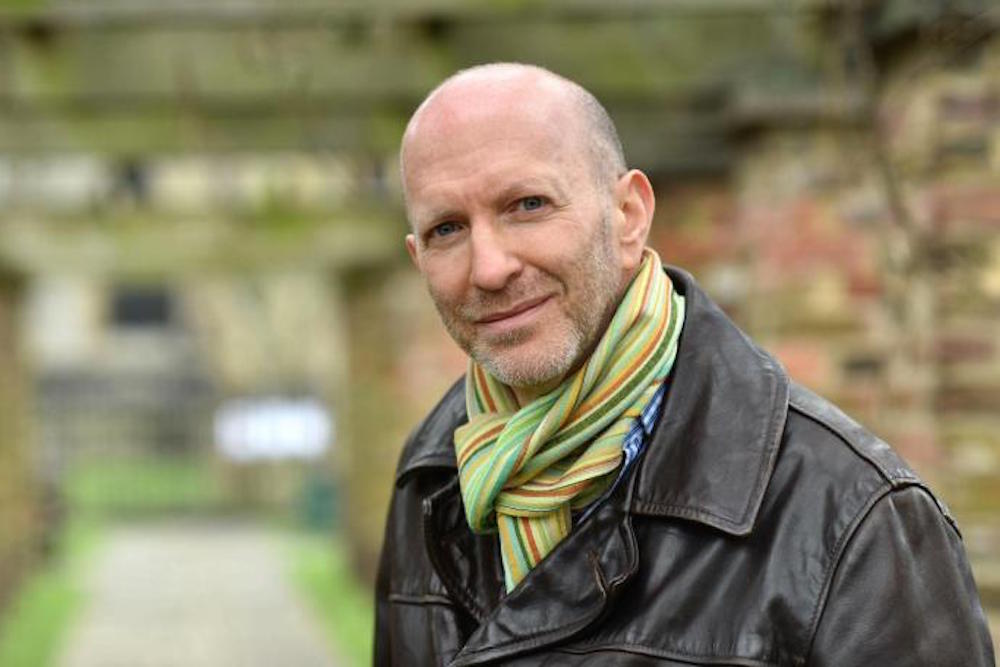 Probably the most important thing to understand about Russia is its end game. Historian and bestselling author, Dr. Simon Sebag Montefiore tells us that Russia’s primary objective is power – with limited focus on ideology, power is the ultimate goal. But with an economy the size of Spain’s, Russia doesn’t have the engine to carry the load of a real super power, so they need to be pragmatic and creative to achieve their lofty aspiration. A top priority is to weaken the West whenever possible and undermine the legitimacy of democracies everywhere. Expansionism may be outdated, but it’s a card Russia can play and no one is more experienced at manipulating the press – theirs and everyone else’s.

Dr. Monetfiore is a descendent of a Jewish titan and magnate who was a well respected friend of Queen Victoria. Early in his career, he was a war correspondence spending time with war lords, and also tried his hand as a banker. He was thrilled and terrified by his adventures in the empire, which included being shot at. He came back to write books on power and how it works. Making history utterly accessible to everyone.

In his most recent, historically accurate, saga filled with murder, debauchery, ambition, empire and sex to rival any episode of The Game of Thrones, he tells us what we need to know about the power structure of Russia. The Romanovs, his full narrative history covering the entire Romanov family dynasty is essential for understanding the current state of international affairs. So timely and relevant today, Montefiore blends the personal and the political into a single narrative, From the excesses and cruelty of Peter the Great to the assassinations of Nicholas and Alexandra.

We discover there is an eery similarity with the way the Russian court worked then and works today. The Economist review says, it is astonishing reading The Romanovs because the inner circle of these tsars was identical and worked identically to “the court” of Vladimir Putin. President Putin admires strength and although he may be improvising, Russia’s influence over the other major powers is at a height greater than even Stalin ever achieved.

And while we are on the topic of Russia, tsars and tsarinas, we may want to mull over President Trump’s fascination with Russia and Putin. The plentitude and the pomp of of this power is alluring. The swaggering gangster like power of the Russian rulers who can act on their own has appeal. Will Trump strive to become the tsar of America, ruling without checks and balances? It’s a risky proposition because history shows us supreme power works both ways. Putin and Trump may suffer the same fate as Emperor Paul in 1801, ultimately being brought down by their own courtiers. Only time will tell and Dr. Montefiore may have another saga to publish.