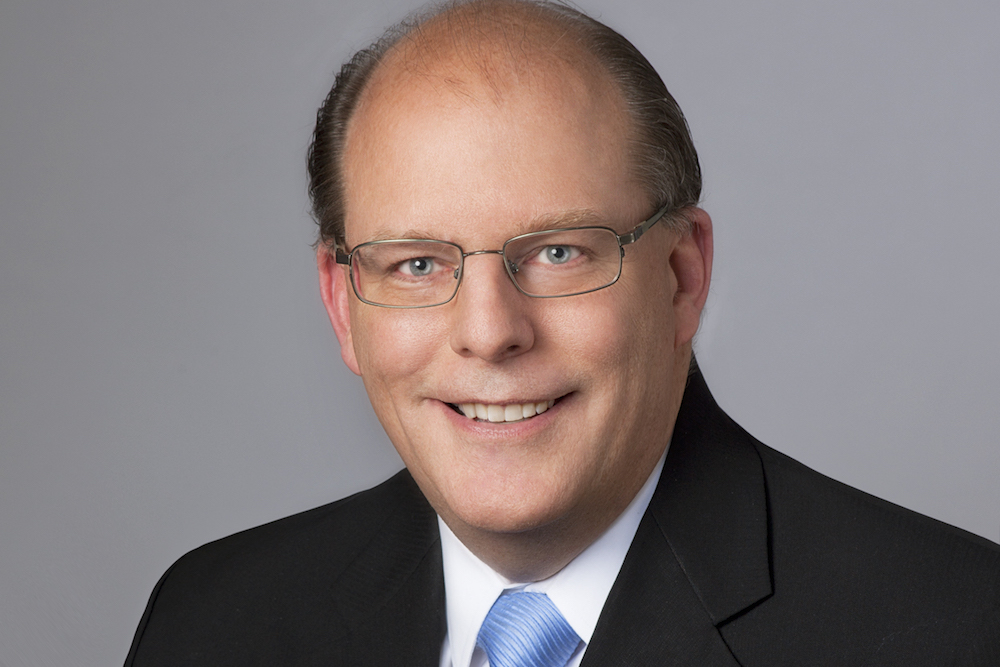 Thomas Jefferson writes in the Declaration of Independence, “We let facts speak to a candid world.” But what happens when the world is no longer candid? Is there a contingency plan?

Today, there is an unprecedented assault on the truth coming from all directions. We have lost the ability to reason together. Reason and constructive discourse have been replaced with hyperbole, hypocrisy and dehumanization. Paranoia and conspiracy mongering have taken center stage in the news and throughout the political arena. Tolerance of every kind is at an all time low. The night before Greg Gianforte won a seat in the House of Representatives, he body slammed a reporter, merely for asking a question, and then justified it by falsely asserting that it was called for because the reporter was a liberal, and a whiny millennial to boot.

In The Federalist Papers, Alexander Hamilton queried whether people are capable of writing a constitution in which they can live justly and fairly reason, or whether we all are fated inevitably to be ruled by force and accident? Peter Wehner believes it’s possible, but we may have momentarily lost our way. Wehner is a Senior Fellow at the Ethics and Public Policy Center. He served three GOP administrations and writes and speaks about the moral fracturing and confusion within our current society and politics. He believes our political culture is sick and the assault on truth has reached unprecedented and dangerous proportions. Here he discusses what led to our current state and how we can rise together out of it and find our way back to constructive discourse and a healthy respect for the opposition.

Wehner tells us,“Politics has always been a contentious business and if you look back through American history there have been some deeply divided times.” But it is alarmingly different today. We are creating our own narratives and just deny the facts we don’t like. We’ve always looked for data to support preexisting views, but advances in technology and social media progress enforce these previous tendencies and raise them to an alarming degree.

“The Country itself in is a kind of distemper, in a bad mood, a foul mood and that’s manifested itself in politics.” Both parties have become more ideological with less common ground – so the other team must be defeated at all costs. The Country is out of sorts, economically vulnerable, so ugly populism rises up; we begin to look within and look for enemies to blame and classify as others.

The American ideal and credo, E pluribus unum (Out of many One) is suffering, there is a coming apart and the path to piece it together again requires a shift back to integrity, both moral and intellectual.