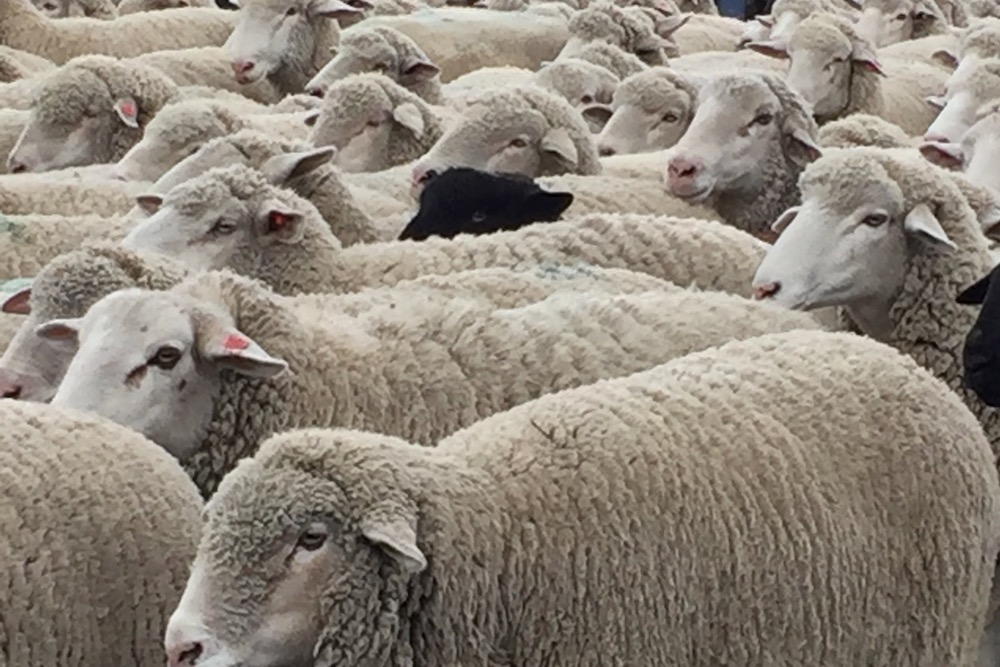 This part gets a little tricky.  It took me quite a bit of time before I had an aha moment. To be honest, I was going a little (a lot) crazy trying to lean into my stuckness as I desperately waited for it to pass. Oh, I was being so patient, waiting, until I was about to explode. Then I realized, being in the stuckness, leaning into it, doesn’t mean patiently waiting, quietly desperate, hoping something will change, and fast. It means doing in that space of STUCK, from that space of STUCK. Accepting the truth of it and then rather than resisting, fighting and cursing it, and expending all of my energy to fix it, to end it, working within it. It’s subtle. It’s a shift to yes. Yes this is where I am, and may be for awhile, so what do I feel like doing in this space? While I am feeling stuck, allowing it to be, not fighting it, trying to fix it or even patiently waiting for it to pass – meaning passively resisting it while I sort of pretend to let it be ok and hope it hurries up and goes away.  Instead of trying to force myself to be patient until life transitions, it means doing what has energy around it while also acknowledging and accepting the feeling of being a wee bit (or overwhelmingly) stuck. For me it meant this writing project, among other activities, and an altered focus on what I was already committed to do.

Find something creative to do each day – GET creative, GET, GET creative…C.R.E.A.T.I.V.E!!!!! This can take a couple of forms – a new daily activity and/or mixing up a routine activity – finding a creative outlet in washing the dishes (who says cups have to go on top,) folding laundry (inside out works too,)  making your sandwich (put some pickles on your grilled cheese,)  leaving a voicemail – do it differently and with flare, mix it up. Find a new activity: painting, drawing, writing, a new language, singing (songs, jingles, limericks) an instrument, gardening, a sport, research, explore, dance, toothpick art, something that puts you into a new mindset and the creative zone – that space where time stops and you are fully consumed and experience a tiny spark of delight, optimism, contentment and joy.