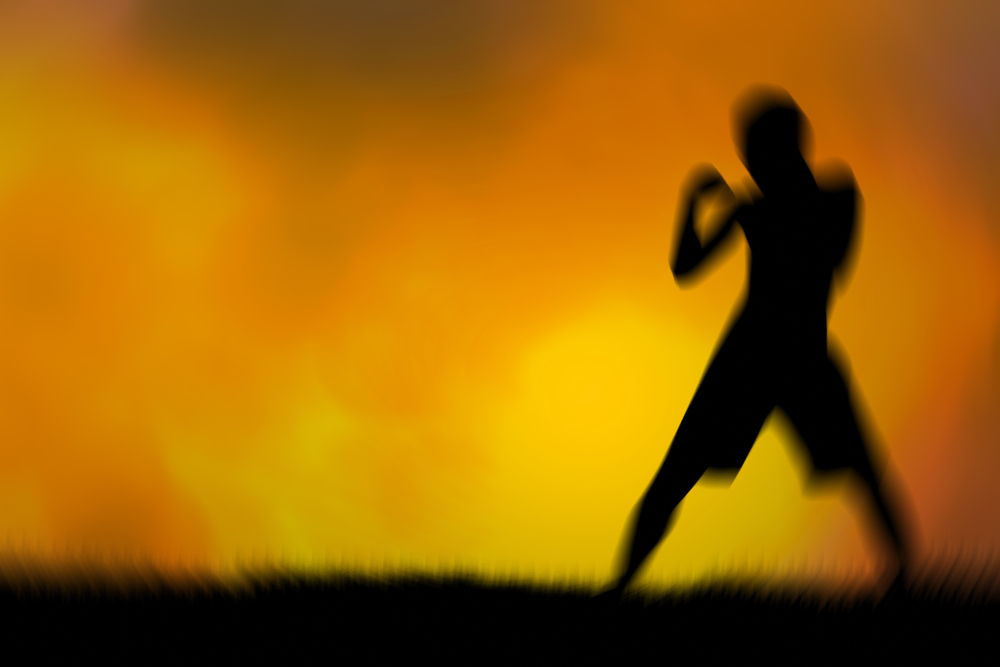 The Bob and Weave – many people have this move perfected. Some people are so adept at bobbing and weaving, the rest of us don’t even realize what’s happened until much later on when the interaction is a mere memory, and it dawns on us that we’ve been subtly duped. The Bob and Weave is “floating like a butterfly and stinging like a bee,” purposely reframing the conversation to avoid having the discussion the other person wants to have. It is redirecting at its worst. It is counterproductive and offensive in a variety of ways. When one intentionally shifts the focus and begins arguing about extraneous details, they are actively attempting to miss the point! It’s a sly maneuver to avoid a topic that makes them feel uncomfortable, too vulnerable or guilty.

This responsive defense is an effective deflection. Case in point – “Why do you have to … all the time? ” The conversation becomes – “I don’t do that all the time. I only do it when…. As a matter of fact, I can tell you exactly how many times I’ve done it in the last…” And, the dialog has now been shifted to focus on the irrelevant. And the relevant conflict has been successfully evaded (for the time being.) The conversation that is had isn’t the conversation the initiator was attempting to have. They now feel like Mohammed Ali’s opponent on a bad day – dazed and confused, and will most likely be angry, frustrated and disappointed when they come to.

What began as a potentially productive conversation around an intimate topic becomes an argument about non-vital, tangential specifics – “Did I, or didn’t I?” rather than focused on the real issue and authentic emotions underlying the initial circumstance. This deflective maneuver results in a lost opportunity for a true connection and potential progress in resolving an actual issue – two steps back instead of one leap forward.

So, trust that the person you are in relationship with is not your opponent. Trust that their primary motivation to talk grew from an honest experience of being bothered, hurt or an authentic need for some constructive change. And, acknowledge that they too may be feeling awkward and finding it an uncomfortable topic to broach. Rather than Bobbing and Weaving in response, participate from an honest place. Step up, be vulnerable, be brave. Help ’em out. Relate. Collaborate.

And, don’t make me blog about you!