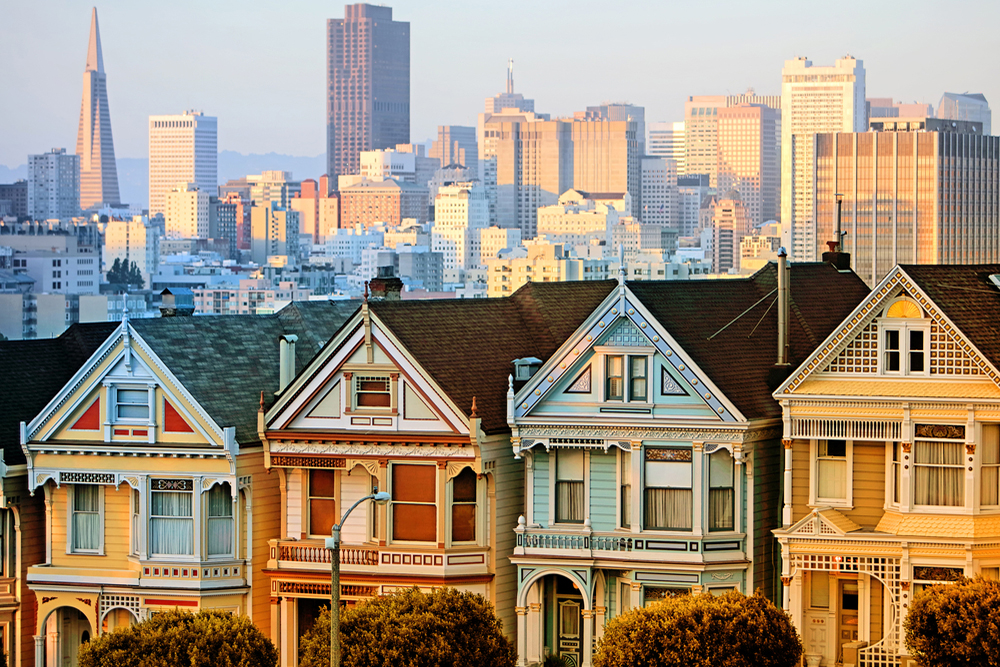 Begging is imploring others to grant a favor. It is not an empowered position, and making a habit of it doesn’t lead to healthy, balanced, fulfilling relationships. If you believe beggars can’t be choosers, don’t be a beggar and start choosing.

Last week, as I was on a run through an exclusive neighborhood in San Francisco, I starting playing with the possibility of doing a house swap next year. I quickly lost my confidence and resigned myself to the high probability that if we moved, we’d have to settle for a place in Noe Valley or the Avenues. The old adage, “Beggars can’t be choosers” started playing in my head. a looped recording, reminding me of how things work. Then I started thinking of Icarus, “Don’t fly too high or you’ll get burned.”

Then, I thought, “hmmmm.. but I’m not a beggar, and I can choose and then go about getting what I want.” And, then, I remembered I have never liked that saying, because it isn’t helpful, it isn’t true, and it isn’t how things work. First off, begging isn’t the most effective way to go about getting what you want. Second, even beggars are choosing what they beg for, so if you must be be a beggar, at the very least, be discriminating abut what you beg for and what you are willing to accept.

The most successful approach to getting what you want is to make clear, explicit choices and openly express your desires. The ability to do this starts with awareness. You must be sensitive to, and honor, what you want and be bold about choosing it. We are making choices all the time and often choosing without conscious intention.

For lots of us, and at various times, choosing can be difficult. There are lots of reasons we may not want to choose what we authentically desire. We may feel if we are vocal about what we want, we will be held accountable for the consequences upon receiving it. For instance, lets say a group of cohorts are going out to dinner. If we speak up and choose a restaurant and it ends up being terrible, we will be to blame. Or, maybe we have ignored that little voice inside us that tells us what we want for so long that we literally can’t hear it anymore. Often, we just don’t want to rock the boat, it’s just too scary or too tedious. Sometimes people believe they can’t have what they seek. They don’t feel they deserve it, or believe something bad will happen if they get it – that it’s just too much good or they shouldn’t want what they want. It’s unacceptable

In satisfying relationships, participants don’t go about getting permission or begging for what they want. They “boldly go where no man or woman has gone before” and acknowledge, and own, their desires. They speak up about what they want and find collaborative solutions to achieving their goals – being explicit about their desires and intentions.