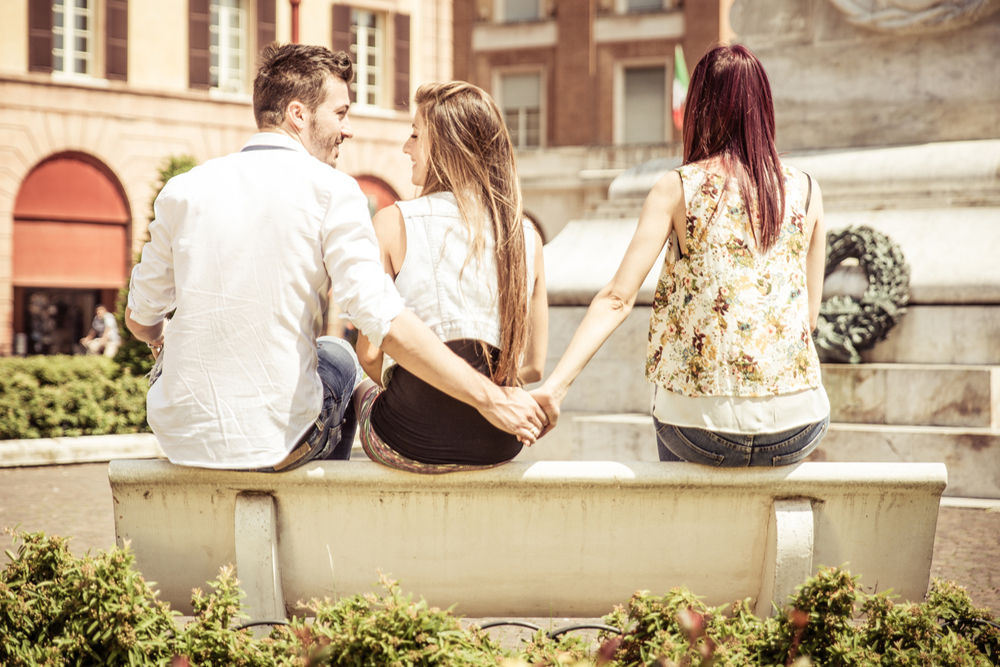 The web site Ashley Madison’s tag line was: “Life is short. Have an affair. We’re the premier website for discreet connections.” When millions of names and personal information were leaked online following a cyber hack into the website, the hackers released 35 million user records. 5 million of those names were women (although it appears many of the those names were made up.) Hackers published over 10 gigabytes of data from the site, including names, physical and sexual preferences, private messages and photos. .

35 million is a lot of people looking to have an affair. Not just a hookup, but an affair. Which got me thinking. What are so many people really looking for, and what are they so lacking in their current marital relationships? I read a quote from one outed user who said,  “You don’t need to pay $300 on line trying to have sex. There are quicker ways.”  So, what is the actual allure?

The incredibly successful advertising may offer a clue. “Life is short…” The idiom, “Life is short and time is swift” means: you should enjoy life as much as possible because it doesn’t last very long. So, go for it. Do what you want to do. Eat that chocolate cake. (Farflex online dictionary.) The Madison website ad pictured a pretty, young woman with well manicured nails, bare neck and shoulders, finger to her lips in a hush gesture wearing a wedding ring. This was not the typical user, so this image must be the archetype of what was sought.

The Chief Executive of Avid Life Media suggests adultery is correlated with professional success. (Washington, D.C. topped the list of most users for the three years.) Suggesting that those who have reached professional success have done so by taking personal risks and so are more willing to do so in their personal lives. Also, suggesting that professional success grants opportunity to have an affair. This stance implies that the only two things stopping the rest of the nation from having an affair is aversion to risk and lack of opportunity. What does that say about the state of marriage?

Some advice I read on what to do if your name was found on “the list” was to fess up and explain why you had participated. Was it just a joke? Or maybe you were single at the time. I’d suggest one dig a little deeper if you are found out having an affair. I’d suggest you dig a little deeper even if you are not found out but having an affair. As yourself a few questions –  What is it you are really looking for? What is it that you have been denying yourself for so long? What parts of yourself and your desires have you been sacrificing in the name of your marriage or committed relationship? What is lacking and what do you need to feel fulfilled? And what can you do to go about getting it in an honest, upfront and respectful way?