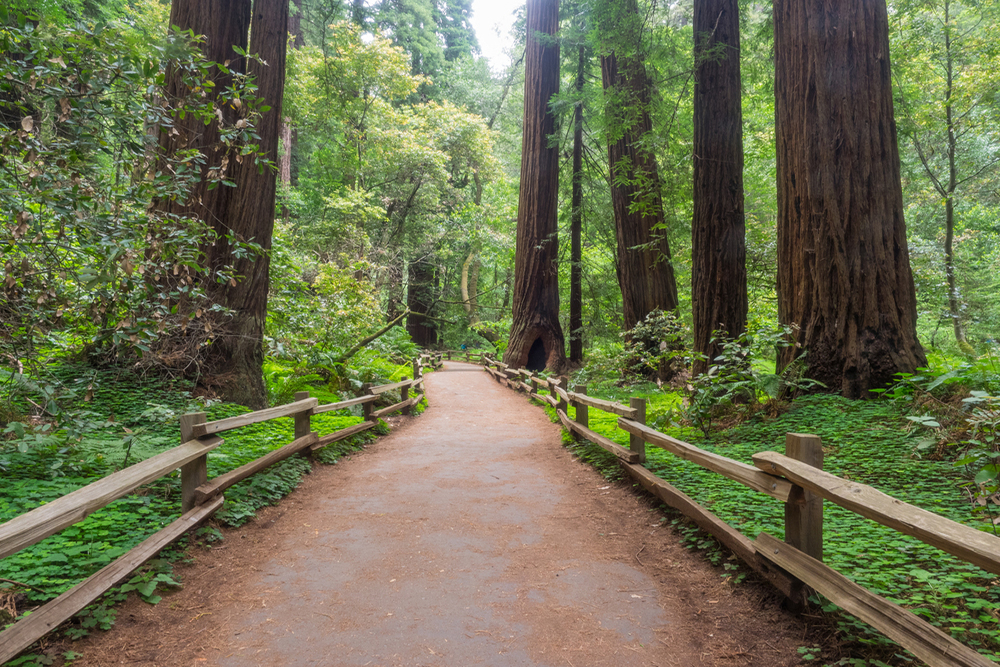 Think of this blog post as part II of “Don’t Tell Me What to Do.” When my husband read my post the other day, he was incredulous. He laughed in a snickering sort of manner and had to turn away. I think he found it just a bit too ironic, since the only words he could utter,  multiple times, were, ” You, don’t like people telling you what to do?” in a sort of “huh” kind of way.

In my husband’s world view and experience I tell him what to do frequently. My response from my world view and experience is, “You’ve got to be kidding!” His primary example is me telling him to empty the dishwasher or do the dishes. Now, I don’t think I’ve ever said, “Empty the friggin (my son’s new favorite word) dishwasher.” Or, “Do the dishes right now.” But, that is clearly what he hears.

So, we talked about it. His impression is that I tell him what to do in an indignant manner when I feel I’ve done more than my share and he hasn’t been helping enough.. And, he is right. I feel pretty righteous once I’ve gotten to the point of being resentful. In that circumstance, internally, I’m thinking he should damn well do the friggin dishes, and I shouldn’t have to ask, because no one has asked me to the the hundred things I did today for everyone else. Houston we have a problem…

By the time we’ve gotten to that point, I am absolutely convinced and feeling justified that he SHOULD. I’m not proud of this, but I’m not ashamed either. Because I understand the dynamics underlying it. And it is extremely typical in longterm living situations with roommates or families when people aren’t speaking up and making explicit agreements around daily responsibilities. So, let’s take a look at why it evolves and how to fix it.

When there is a lack of clear agreements and a failure to make explicit agreements and manage expectations, problems arise. Especially when there isn’t high frequency, low magnitude communication going on around the issue. Also, when people have fallen into roles and responsibilities due to circumstance, taking things on as a result of necessity and cultural norms and pressures, rather than active conscious choice, discontent and resentment can begin to build. Often there is habitual lack of speaking up. People aren’t having purposeful conversations and making clear requests. This is done in an attempt to avoid conflict, but it only results in creating bigger conflicts.

Things to think about: Is your household (or business, the same dynamics apply in a business environment) a democracy or dictatorship?  What rights and responsibilities do each of the inhabitants possess? Who owns what daily operating functions and what are the standards that need to be met? Are there explicit, mutually agreed upon understandings around those standards and expectations? Remember that all individuals have different standards, sensibilities and priorities. What one person thinks is an essential element of happy co-existing (ie. finishing the dishes before going to bed) another person may not really care about or even notice.

So, make a plan, call a group meeting, and run an experiment in a problem area. Begin with identifying the trouble zone, deconstruct the relevant elements and assume and assign responsibility of daily operating duties, reconstruct and re-evaluate as time proceeds. Keep in mind, it’s an evolving process. Upon announcing my intention for the day to call a family meeting to discuss daily responsibilities, my daughter comically announced she had other plans. It takes time, and it takes practice to get along, so be patient with yourself and others. Communicate, assess and resolve.