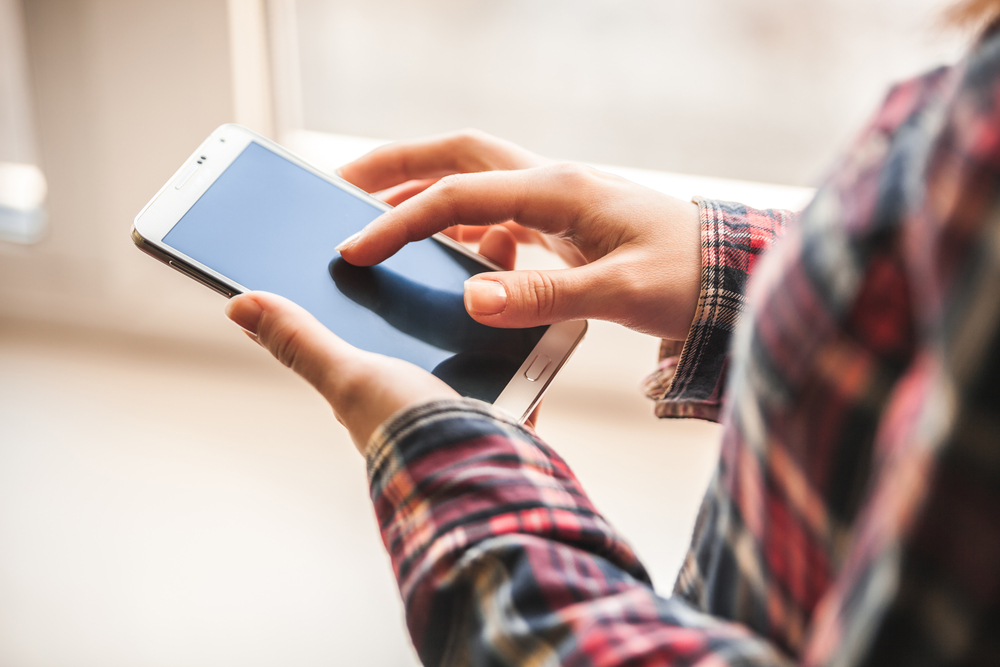 When conflict arises, it’s a good idea to assess whether you are merely engaged in a battle or if you are officially at war. A battle is a conflict that can be resolved constructively, leading to an enhanced relationship. When you are at war, there are constant, repetitive, unresolved battles. War is not productive and only serves to hamper your relationship, increase dissonance and create more battles. When I interviewed author and psychologist, Dr. Madeline Levine, she told me a story about a group of women from Silicon Valley who had enlisted her help in dealing with their tech absorbed husbands – These couples were at war. The particular battle she recounted was regarding the husbands’ persistent refusal to put down their cell phones at designated times and their failure to say “Good morning” prior to picking up their phones first thing in the morning to check any news, tweets or email they may have missed while sleeping.

I, too, am married to a Silicon Valley, CEO; and, when she told me this story, I, too, realized I was at war with my husband’s electronic devices and hence, my husband. Just the sight of his hand on the phone or fingers on the computer keyboard raised my ire and sent me into battle mode. So, I started to pay closer attention. I started to notice when I got so mad I wanted to spit and began to ask myself what was under all that rage. And, I started to think about what I really wanted in those moments, and why that dang little phone was making me so mad. Then, I disarmed. I ceased my attacks, both offensive and defensive, and the battles subsided and the war ceased. I set my focus on what I wanted and went about getting it in a constructive manner. I thought about this the other morning when I woke up and the first thing I saw was my husband on his phone. I noticed I didn’t feel a bit of anger. And, the moment he noticed I was awake, he instantly put down his phone and said, “Good Morning.”

An indicator as to whether you are at war, or merely in the midst of a battle, is to determine if you ARE mad or just GOT mad, If the anger is just waiting, lurking dormant under the surface and is ignited by the slightest spark, you ARE mad and at war. If this is the case, you need to get out a piece of paper and write, “I’m mad because…” and fill in the blanks. Then, you need to get out another piece of paper and write, “I want…” and fill in the blanks for what you want and how you want to feel. Then, disarm and go about getting what you want through collaboration and constructive conversation.