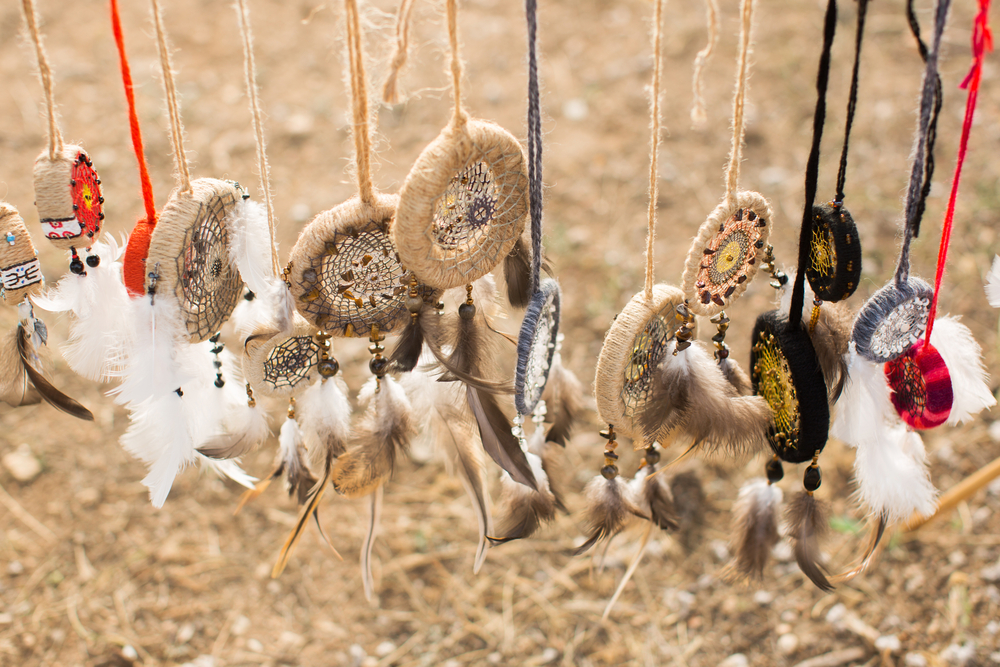 The decoy question is an unstated preference hidden beneath a proposed choice of options. It’s a trick. So, don’t be fooled. It’s an unintentional trick, but a trick none the less. The offender may have posed the question innocently enough. They truly may not realize that they have an unacknowledged, strong preference for a particular outcome. They may be blind to the fact that in actuality an authentic choice doesn’t even exist. That is until they receive the undesirable response – then it hits them like a ton of bricks.

Often we don’t realize how much we care about the answer until we hear the response and know that it isn’t what we expected or wanted to hear. So when we get the unanticipated answer, we go into triage mode. We start selling our preferred position. First we try to undermine their confidence in the choice they’ve made, “Oh, are you sure? Really? That’s what you want?” Next we sell, “Oh, I heard so and so was really good (or conversely) I heard that was terrible.” Then we cast doubt on the possibility of it even being a viable choice. And if all else fails, we guilt and bully. We flip the tables and behave as if they have asked for something that is inconsiderate, unavailable, inconvenient or downright mean to have asked for. When in actual fact, it was us who asked in the first place.

For instance, let’s say we’d like to see a film. We say, “Hey there, would you like to see a movie? Yes? Great! A or B?” Then when they choose B, we panic. We realize we don’t want to see movie B at all. (Who in their right mind would?) Maybe we didn’t really think about the choices we were offering up, or maybe we were confident they’d choose A (What idiot wouldn’t?) “Well, now what?” we think, “How do I get myself out of this pickle?”

Well, we do what any desperate, semi conscious person would do. We unconsciously, from a place of habitual practice, manipulate and maneuver. We don’t retract our question. We don’t fess up that there really wasn’t a real choice to begin with. We don’t admit that we were just being polite and trying to be nice.

Oh no, now is the time to slyly, without detection, somehow, convince them to make the “right” choice, to admit their initial choice was wrong – a mistake, an error in judgement. We must convince them to come away from the dark side and into the light, to “want” to see the movie they didn’t know they wanted. But we definitely do!