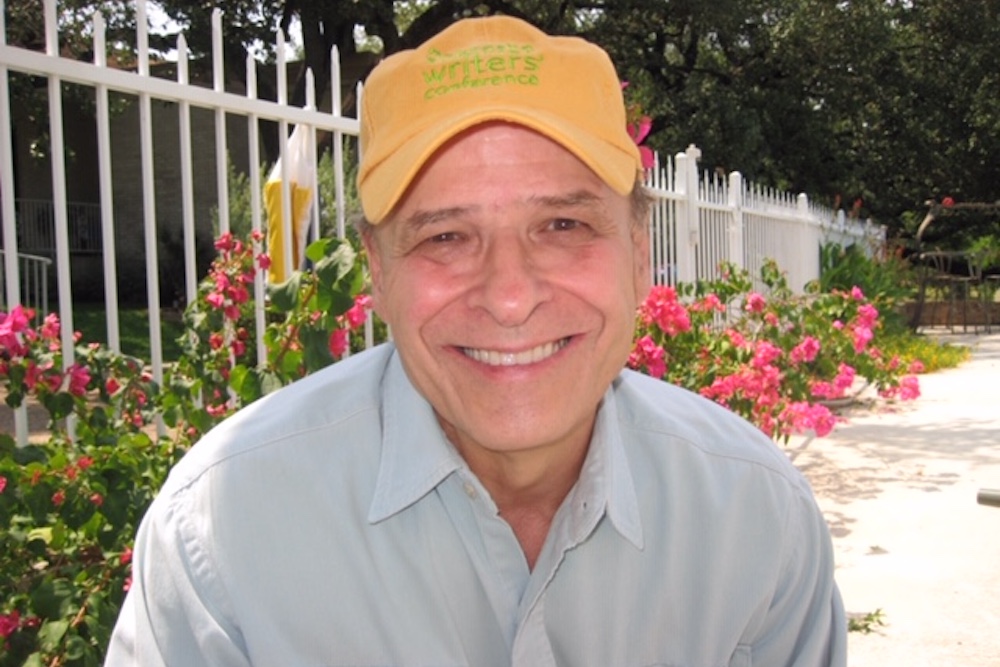 “Something that was brought home with me from that war, found its way into my life ever-after, has stayed there, and now has wormed its way into my Dad’s Maybe Book.” Tim O’Brien, best selling author of The Things They Carried, was determined to be a good father, focused and present. Intent to leave some love through stories and a little bit of knowledge to his precious little boys, he began writing love letters, validating the experience of parenthood and motivating other to leave their voice for their children.

A magician and a novelist, Tim is fascinated with the mysteries of magic and life: who we are, why we do what we do and where we go after we die. He loves how as a novelist he is doing a kind of magic, not slight of hand but slight of mind -disentangling the threads of reality, sorting out what’s illusion from some sort of factual experience.

He understands the fickle nature of memory and the dangers of absolutism. In relation to the aftermath of intense moments in fatherhood and Vietnam, Tim O’Brien writes, “When something so excruciatingly present became so shockingly absent.”

On war and killing, he hopes for his boys a life of outrage. He wants them to be thinking, moral human beings that are unwilling to kill people for less than great reasons. Of Vietnam he says, “Our country was divided and the best that you can say about Vietnam was that certain blood was shed for uncertain reasons.”

O’Brien believes stories die of dullness, that writing is an intense listening, an intense dreaming as the fingers try to catch up in putting down language. The challenge and the goal is to trust the story as it unfolds and convey it in the hopes that it will mean something to the reader – to their heart, stomach and nape of the neck, tear ducts, laughter ducts and appeal to the wholeness of the human being. The opposite of explanation which, as in magic, diminishes by making it explicable.

“As a writer you just kind of brush up against people. They don’t always take what you write as you think they may.” O’Brien reminds us that truth is an elusive creature in fact and fiction, “Of course, the truths of an invented story are rarely verifiable by empirical means. We cannot prove for instance that Thumbelina was a young lady whose stature was, to put it kindly, on the smallish side.” And truth in fact is at times, at best, a maybe.