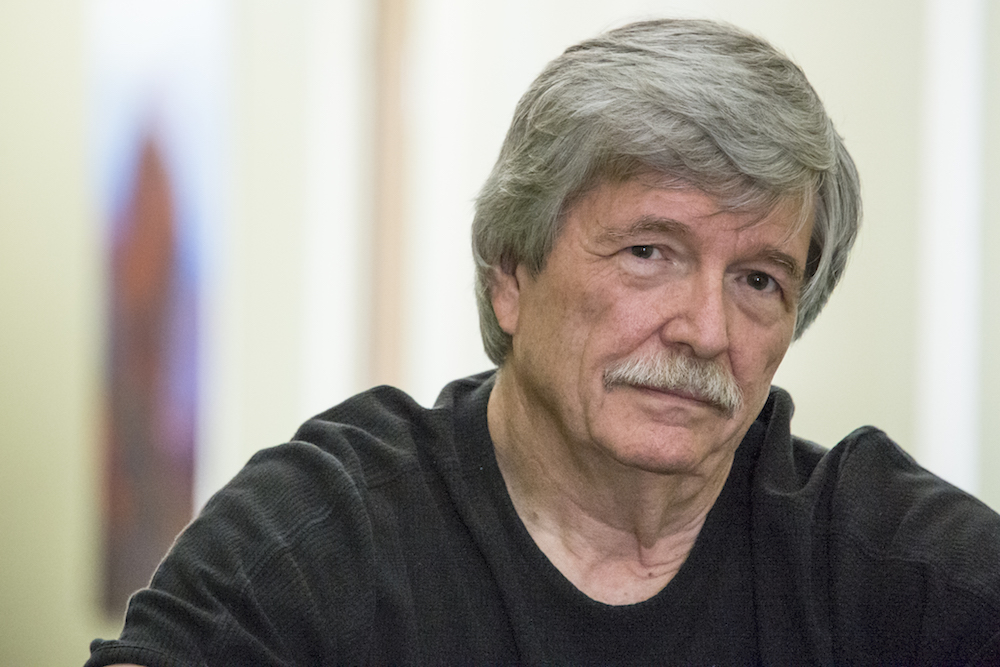 Bill Wilson had been a drunk. He became a visionary with a singular mission. He believed in two unwavering propositions. First, a true alcoholic has no power over the calling of the first drink ;and second, one has to have a vital spiritual experience so they are able to successfully erect a  barrier between them and having that first drink.  His is a fascinating and miraculous tale, uplifting and inspiring. Wilson was on a crusade to get people sober all across America, and on that quest he became responsible for starting one of the greatest spiritual movements of the twentieth century.

And author/detective,  William H. Schaberg  has written the definitive history of this incredible visionary and the creation of Alcoholics Anonymous in his book,  Writing the Big Book: The Creation of A. A..  Wilson’s Big Book was published in  April 1939, the 12 steps put down in print. Schaberg traces the evolution and the story of creating  Alcoholics Anonymous – the incredible spiritual movement that has helped millions of people survive and better their lives. .

The 1930s was a challenging time, mid depression, alcoholism was thought to be a problem for the weak, and temperance and prohibition were the thinking of the day. In general, drunks were considered pretty hopeless. But Wilson had hope and unwavering determination. His trials and tribulations would create a movement that would save millions of lives, and it plays like a Netflix original series.  The hard won success of the book and its message ultimately exploded with over 37 million copies sold and a spiritual movement that has swept the Nation and the world.