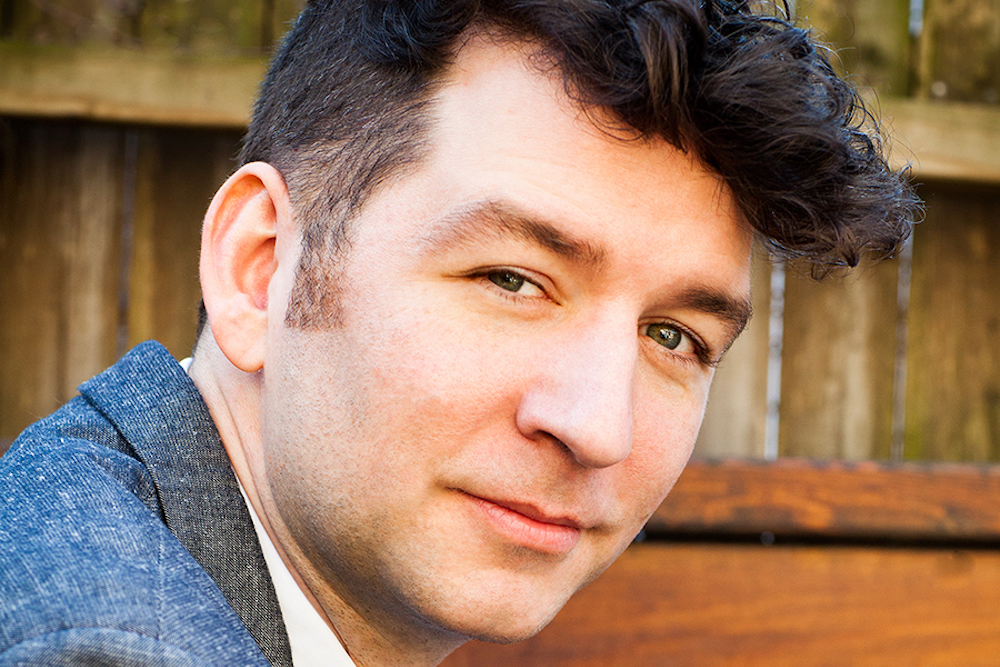 The World Only Spins Forward: The Ascent of Angels in America, an oral history, illuminates and re-qualifies the question, “Who do we want to be as a people?”

Tony Kushner, and all the participants of the many and varied productions of Angels in America, asked the same question 25 year ago. Daringly, asking the question with a strong, effeminate, black, gay man as the protagonist of their Pulitzer Prize, Tony winning play. They made an argument for hope as a political necessity in the worst years of the AIDs crisis. The writers, casts and crews rose up, as did their audiences, to bring the rest of the world along with them. Kushner (like Shakespeare) and his compatriots took on “The painful but joyous work of trying to do better.” Incorporating all the visions of race, class, sex and religion they could muster, they advanced the world through opposition.

Isaac Butler and Dan Kois listened carefully to the play and all of its creators to discover its story and how it wanted to be told. Then they asked a question, “Are we doing what the play and life demand of us, and are things working out?”

We are Living in a new era of the resurgent right, issues and questions  remain regarding the human condition. Change is at the center of what it means to be alive, and each of us on this earth is asked what we will do with that required change. When we resist progress, shouting, “Stop!” – People are destroyed inside and out, people are oppressed,  and people die unnecessarily, as they did in the AIDs crisis.

Butler and Kois (like Kusher) pose important questions of our models of masculinity and participation – those we are being torn apart by and those we have embraced. Kushner is adamant about the source of toughness; he shows it through the fabulous effeminacy of a hard edged queen. Fabulousness, whatever it may be,  was and is the source of strength for the gay community and maybe for us all.

“Change is coming, the question is what are you going to do with it?”

The World is spinning forward…