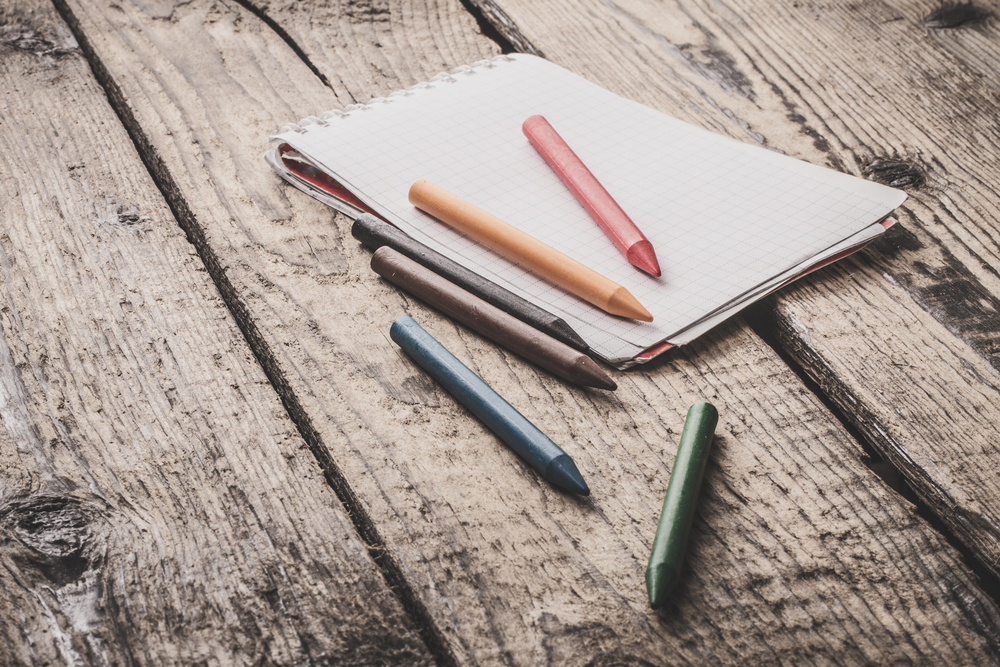 Yesterday, one of my son’s teachers shared some concerns with me. She told me he needed work on his math facts, that she was going to introduce him to some lessons on memorization. She noticed that he seemed to have trouble staying focused. She commented that Einstein had this same problem. Well, that got me thinking. Einstein – similar problem – problem? Then I went into full blown Miranda Sings mode, “Are you Kiiiiiiiding me?!”  My son is wicked smart; yeah I know, all parents think their kids are crazy smart, but I’ve got corroboration. Ask any stranger, or family acquaintance, who has ever engaged him in a conversation for more than 30 seconds. He’s crazy smart. He may not know his math facts, but he can tell you any fact regarding, let’s say, the Revolutionary war, Norse Gods, Star Wars (including the Clone Wars saga) Nerf and a myriad of other topics. As entertainment, my daughter’s friends ask him questions and then roll their eyes at his instantaneous, in-depth answers on obscure topics. He’s got an incredible ability to memorize facts and then extrapolate from there.

I also tend to think Einstein was pretty, crazy smart, too! And to be clear, I’m not comparing my son’s intelligence to Einstein’s, but I am comparing their quote un quote problem. This “problematic” ability to have lots of thoughts going on in their heads simultaneously, making it challenging to stay on topic in the eyes of their teachers, to not be able (or choose) to remain solely focused on a singular topic with a very limited, linear trajectory of analysis. Instead, they soar into an active exercise of comparison – contrasting, linking and creating new ideas and conceptual relationships.

It’s not my son, or Einstein, who have a problem. It’s our educational system that has the problem. And, Sir Ken Robinson has a plan to fix it. His mission is to, in his words, “transform the culture of education and organizations with a richer conception of human creativity and intelligence.” That sounds like a good plan to me.