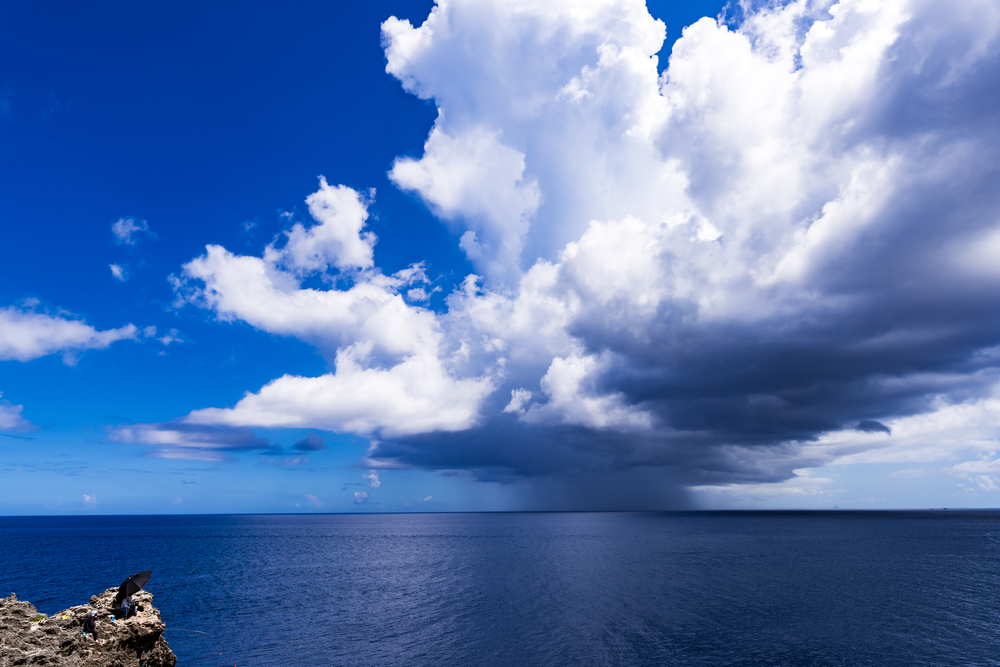 There is no harm, no foul in giving people the benefit of the doubt, at least for the short term. For instance, let’s say you called a friend and they never returned your call. Sure, it’s possible they are avoiding you, they don’t want to talk to you, or they never really liked you in the first place. But maybe, just maybe, they just dropped their phone in the toilet, or recently embarked on a world wide canoeing adventure with no phone service or are simply very stressed out.

Sure, it’s possible the other person has done something seemingly egregious, and maybe they did it with full intention and awareness of the nefarious consequences. But it is also possible that there was an awkward misunderstanding, that this was an unintentional slight, or that they had your best interests at heart but royally screwed up. Clueless fool or evil, underworld overlord? It’s hard to know sometimes without a little deeper investigation.

However, putting people on the defensive rarely serves you well and offers little benefit. The blame game has no substantial upside – other than not having to actually deal with what is truly going on. Guilt and a defensive response and stature are quick to follow blame. And any future attempts at finding a constructive solution to your problem has just got a heck of a lot harder. So, take a breath, take some time, and get to the bottom of what really happened before you jump to conclusions and rush to judgment.