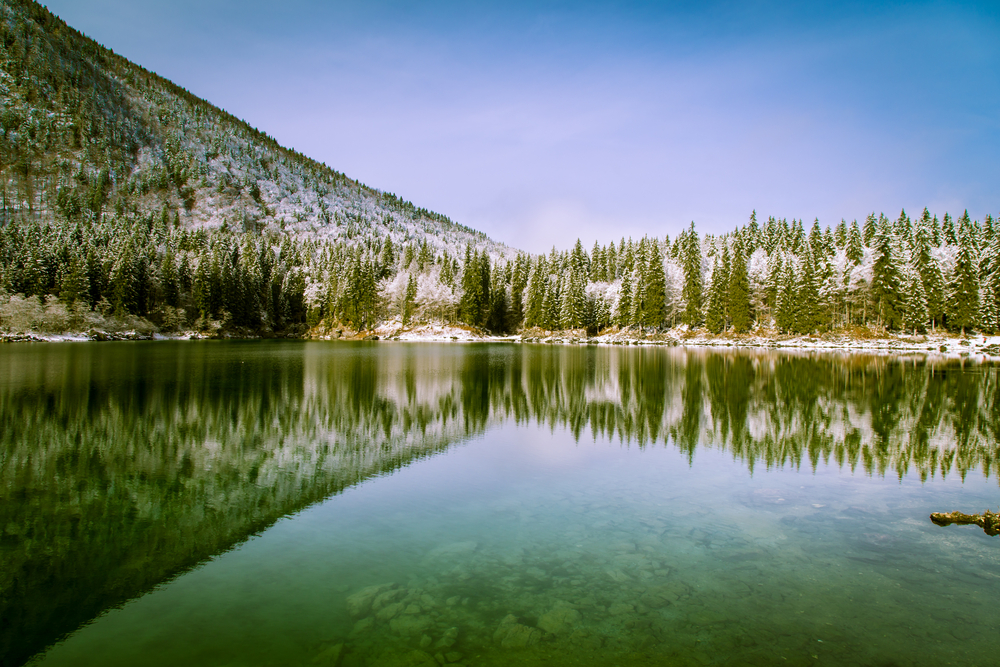 Are you showing up in the world as the person you came here to be? That’s the question to ask yourself in these last few months of the year. Whether the new year begins for you on the Winter Solstice, January 1st or the Chinese New Year, you’ve got a little time left to belly up to the bar of honesty.

2016 has been a year of smoke and mirrors. It has been the year of things will go better if we can stop pretending and look at what’s true. Some of us have stuck our heads deeper in the sand, digging in as deeply as possible because it seems just too scary to face and deal with the truth. But, as I frequently say, (because it’s true) this is the annoying part about what’s true, it’s not going anywhere until you pull your head out and look it square in the face. The good part is, it’s not the big ol’ scary monster that it sometimes appears to be. Facing the existence of reality is freeing and empowering. You don’t even have to do anything in the face of it other than acknowledge it, and then, BOOM!

So, fess up. Take stock. Be honest with yourself and those around you who you are in a relationship with. You can’t get where you want to go until you are honest about where you are. Think about that literally. How are you going to know what to do to get where you want to go if you aren’t being honest about where you are beginning? You want to find your way to Timbuktu but you are telling yourself, and everyone else, you are chilling in Kansas; when in fact you are standing in Beijing. Good luck with that!

It takes so much energy to live a lie, and it takes its toll on every aspect of our lives. Falsehood makes it so much harder to be in relationship with anyone and anything. You can’t work stuff out when you aren’t dealing with what’s really true – it’s just confusing, complicated, frustrating and unsatisfying.

The truth shall set you free. So, get on with it. Stop wasting time and resources. You’ll be amazed by how much easier and fulfilling it is to deal with what’s actually true.  So, truth be told….  Who? What? Where? When? Why and how? Be true and Don’t make me blog about you…