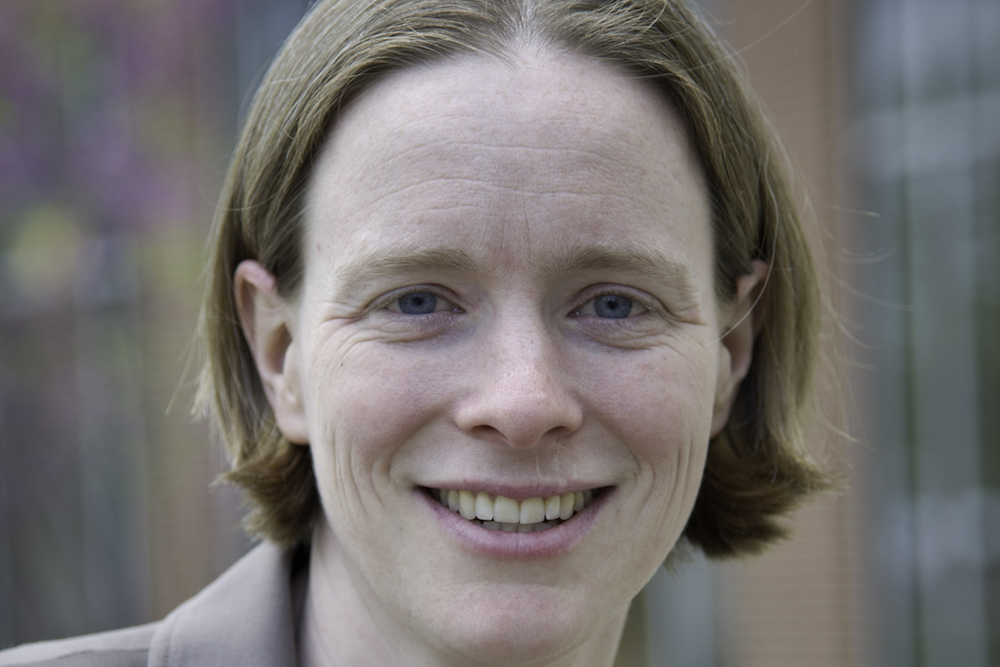 What are the limits of Presidential power and authority? Could an imbalance in the governmental power structure make our Democracy vulnerable and put it at risk of falling apart? What is the President authorized to do; where does that authorization come from and what are the constraints on that power?

There has been a vast expansion of Presidential power over the last 200 years, including decisions to use force. The Executive branch has gained powers the Founding Fathers never would have imagined. At the same time, Congressional power has weakened. The Famers didn’t predict the party system and George Washington warned of the dangers of established factions, in his Farewell address. Partisanship has been sharply on the rise for the last 20 years with unprecedented allegiance to a party and regional block. Is the President over reaching? Has Congress lost its mojo and will the courts come to the rescue to save the day and our democracy?

University of Pennsylvania Law School Assistant Professor Jean Galbraith discusses the Framers’ vision, the state of the Nation and the dangers of Presidential over reaching. She tells us, “Our system of government is not only held up by hard laws, but it’s held up by soft norms.. not formally legally binding ones, but they are important to making a government function and function well…Eroding civility will be deeply damaging to our government going forward.”

Galibraith is a scholar of U.S. Foreign Relations law and Public International law.  Her work focuses on the allocation of legal authority among U.S. governmental actors. She is an International and Constitutional law expert. We examine the breakdown of the Founders’ framework regarding the Checks and Balance system and the Separation of Powers.