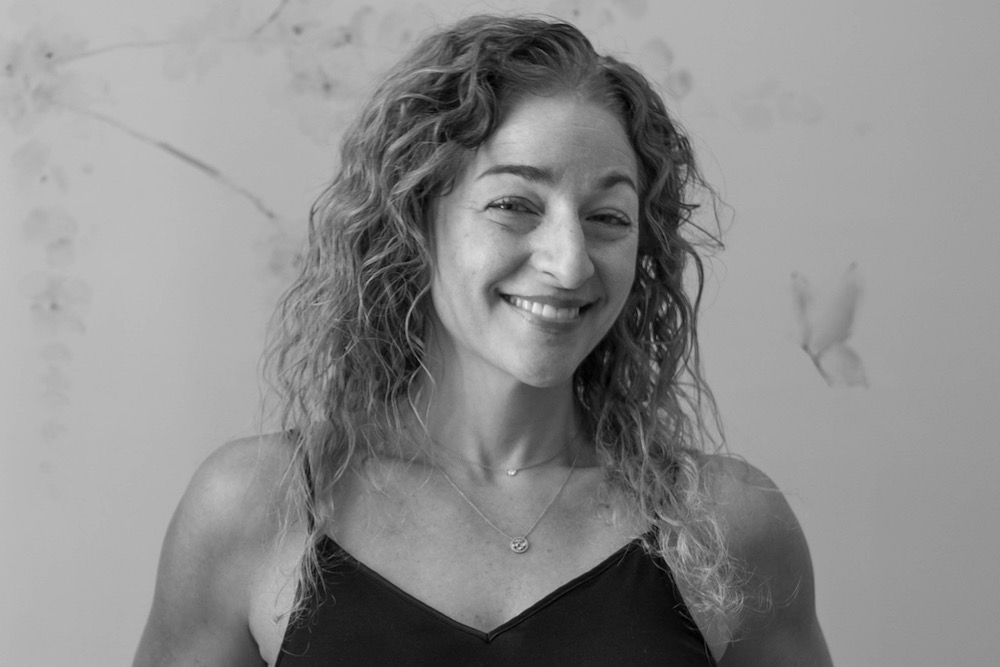 That Got Me Thinking · Available

Available: A memoir of Sex and Dating After a Marriage Ends, by Laura Friedman Williams

Laura’s identity had been defined by being a wife and a mother. She was the consummate PTA mom and loved it. She was busy and happy. Then, in a moment, the comfortable, certain life she’d known for 27 years evaporated.

She suddenly had a lot of questions: How do you stay true to yourself when you no longer recognize who and where you are? What would it be like to carve out my own ideal life aside from society’s dictates and expectations? Can I reliable trust my instincts now that I’ve gotten quiet enough to hear them? What kind of person will I be if I put myself first, displease others, and knowingly hurt their feelings? Can I become dependable primarily to myself and still be a good parent, friend, partner, spouse, daughter, and human being? And what on earth am I meant to do with all of this rage?

So scared of the version of herself she was becoming, she took action. She found courage in the realization she was far more terrified of that angry, bitter person that was lurking in the mirror than the terror of being vulnerable and going out on her own.  Above all else, she was brave, so she opened the door and stepped out onto an unexpected path and into the unknown. She experienced and embraced an unfamiliar depth of intimacy with herself and others. And with this newfound personal freedom she gained an expanded sense of self and an unquenchable excitement about not knowing what would come next. She grew from her discomfort and became better for it – awakened, allowing, open, and available.