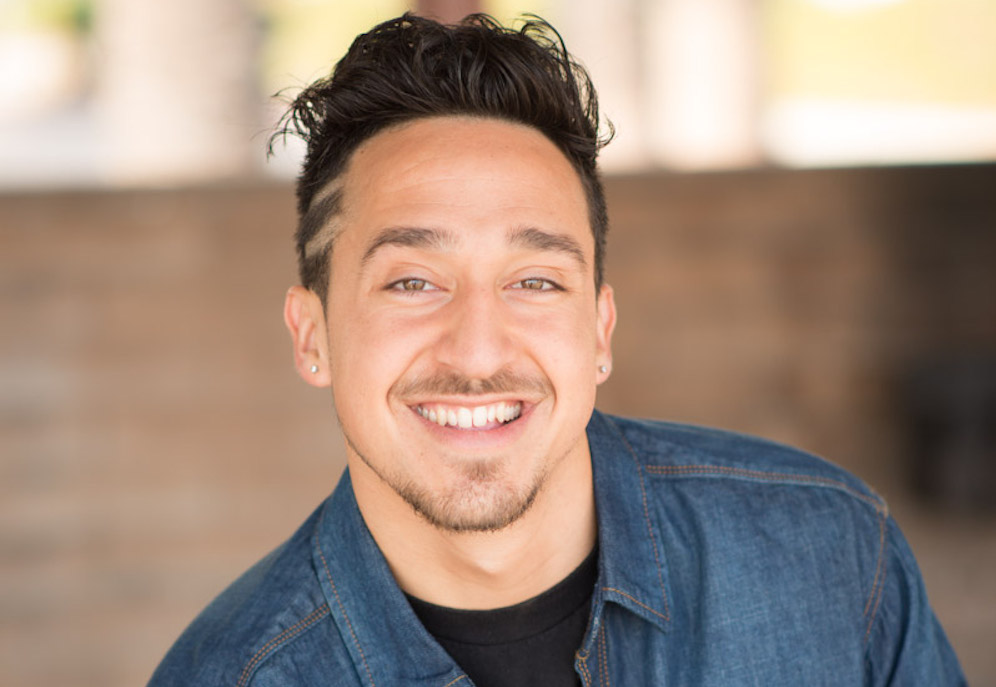 Andrew Fig Figueroa is an artist and performer. He is an up and coming Hip Hop artist, theatre maker and arts educator. He is the son of a Mexican father and British mother. Andrew, a graduate of Hampshire College in Amherst, Massachusetts, created for his thesis project a work he wrote, produced and performed, a Hip-Hop theatre piece entitled, “Mixed-Race Mixtape.” The show explores the formation of Latin identity in the United States. The perspective is autobiographical and showcases Fig’s own ongoing struggle with developing a cohesive identity in the midst of a lifetime of funny, confusing and sometimes frightening interactions growing up “ambiguously brown” in America.