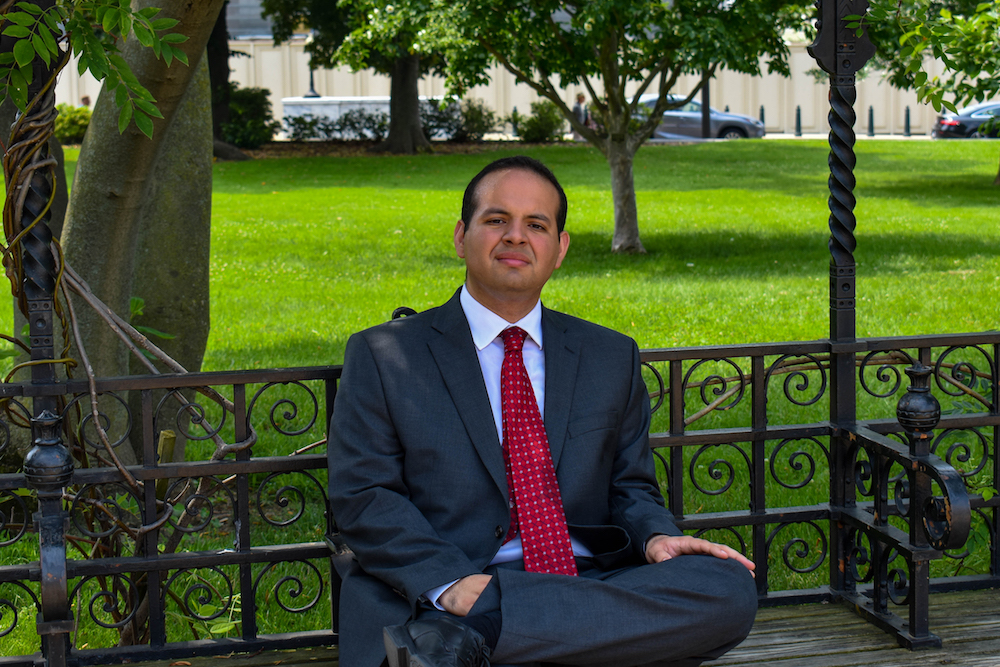 That Got Me Thinking · We’re Not Broken

Autistic journalist and author Eric Garcia believes autism has been a criminally misunderstood concept, hidden in the shadows of mainstream culture and previously relegated as an outlier even within the world of disabilities. Historically misunderstood and surrounded by myths – first believed to be a form of schizophrenia, then a personal failing; autism was theorized to have been caused by an unloving mother or a detrimental vaccine. Garcia’s “aha” moment came when he realized with so much misinformation filtering down, bad policy were sure to follow.

As an autistic journalist in Washington D.C., Eric Garcia understands the relationship between misinformation and bad policy and the development of politics, systems and institutions downstream. He knows that the support systems that emerge: treatments, accommodations, or economic waivers, are a direct result of culture and of what we think of autism. From what Eric was hearing in the national conversation regarding autism, we were getting so much of it wrong. The public knowledge was filled with myths and misunderstandings. Eric knew that faulty public knowledge would lead to creating bad policies, so he hit the road. He set out to see what it was like to be autistic in America and how the myths about autism were failing autistic people as a whole.

Then, he wrote a book, We’re Not Broken: Changing the Autism Conversation. When we change the conversation, we change the culture, and that leads to policies that meet the needs of those in need.