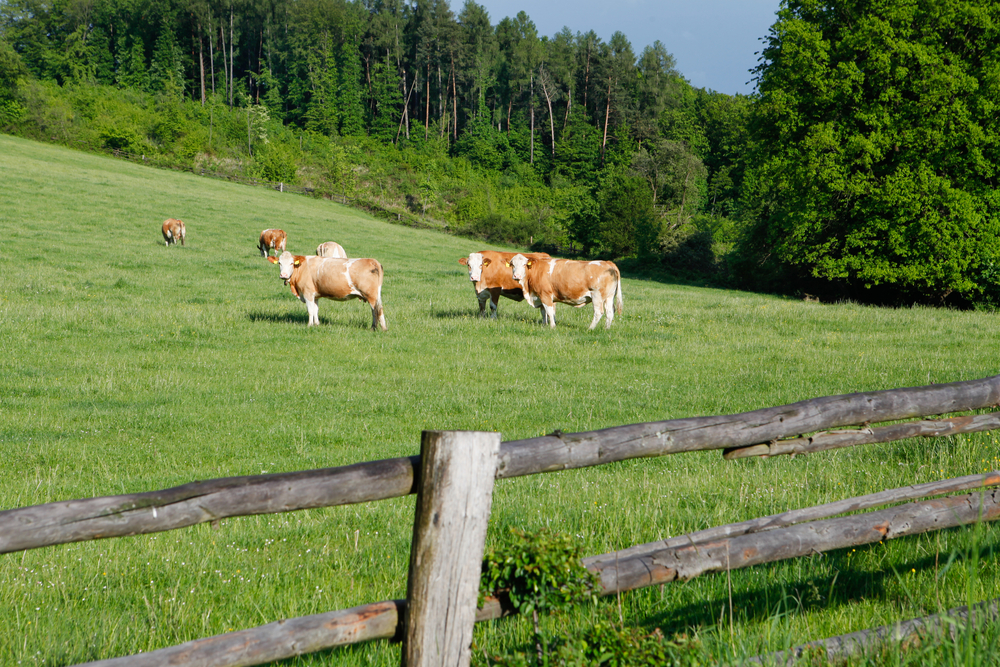 “You are so bossy and controlling. Stop it!” You can yell as loud and as long as you want to, but that tactic isn’t going to work. If someone is bossy and controlling, they have a reason. And they aren’t going to just stop. It may be a nature thing, or it may be a consequence of nurture. It could be an astrological bent. For all you know, they may have a Leo sun and Capricorn rising. Or, they could have gown up absorbing and mastering this tactic. They may have learned that the best way to go about relating to others, and to get what they want, is to be bossy and attempt to control. If It’s their true nature you’ve got a couple of options: learn to live with it or move along. If you are idly waiting around hoping things will change, you are going to be waiting a very long time.  If it’s merely an ingrained pattern, or a learned response to a particular set of circumstances, there is more reasonable hope for change.

When people get bossy in response to an issue associated with the way they are feeling in the world or in  a particular situation, it’s powerful to identify and explore the trigger. They may be afraid of something potentially negative happening, so they want to stay in complete control to make sure it doesn’t. It’s also possible they are mad about some past event – something you did or didn’t do. So now, they feel justified in their dictate that you must do such and such… And that directive is coming out in righteous, bossy retribution. Taking the time to understand the motivation for bossy, controlling behavior is the first best step to dealing with it.

The second best step is reclaiming your personal power. A helpful internal response to dealing with a bossy, controlling person brings to my mind one of my dad’s favorite, old sayings, “So what chicken’s butt!” Just because someone is being bossy or controlling doesn’t mean they have the power to boss or control you. That only happens when you let them by giving them permission to do so. You can only be bossed or controlled if you allow it. So don’t allow it. Yes, it may be annoying if it’s a constant behavior and you happen to be intimately connected (ie. office mate or family member) but that’s the extent of it.

So instead of bemoaning the other person’s frustrating behavior, look at your own bad self and ask: “Why do I care?” Explore what button it is pushing of yours. Figure out why it is getting your goat and making your blood boil. Another person can only control you and rob you of your personal power if you allow it. They need your acquiescence, your permission. So, Stop. Look and Listen. Get a handle on what’s really going on, have a conversation, make a choice and let it go.