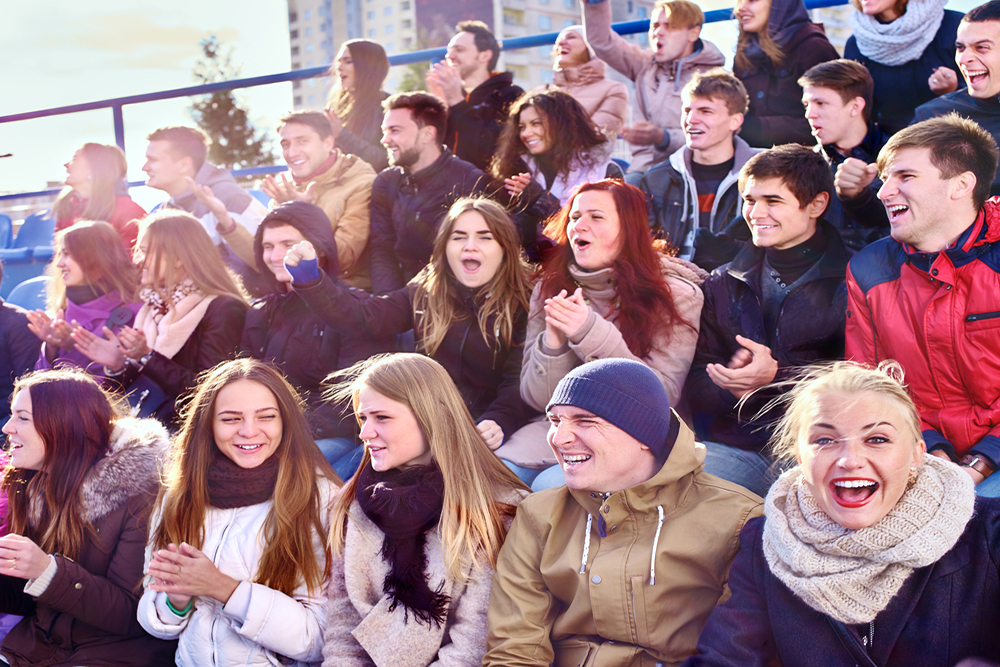 When I’m in conversation with people, I’m often attuned to the apparent disconnects between what they are saying is so and what appears to actually be true. The thing about the truth is, it’s the dominant gene. It wins out over all else, no matter how much we try to mask it or avoid it. So, the best thing we can do for ourselves and those we ware in relationship with is to acknowledge it, accept it and speak it. Once we’ve done that, we can go about changing any aspects of the current truth we’d rather weren’t our reality. But, we can’t change it by merely talking up a different story and selling it as fact. I think the key to this skill is being able to accept ourselves and others for who we are rather than constantly making comparisons to a false model of who we think we ought to be. And, that goes double for who we think others should be, even when we are only looking out for their best interest.

A colleague of mine was telling me about his concern for his soon to be high school freshman son. His son was experiencing some major stress around the new and intimidating social challenges of adolescence. We were talking about some simple and effective tools for relaxing and dealing with uncomfortable social situations. During our conversation, I realized the biggest stressor was probably the disconnect between the idea of how he should act and feel in various social situations and what he may actually be experiencing. The key here, again, is acknowledging and accepting who we are in the moment and letting go of the false, universal “I should…” metric that we compare ourselves to. Not only are we “free to be you and me. ” It’s our best self.