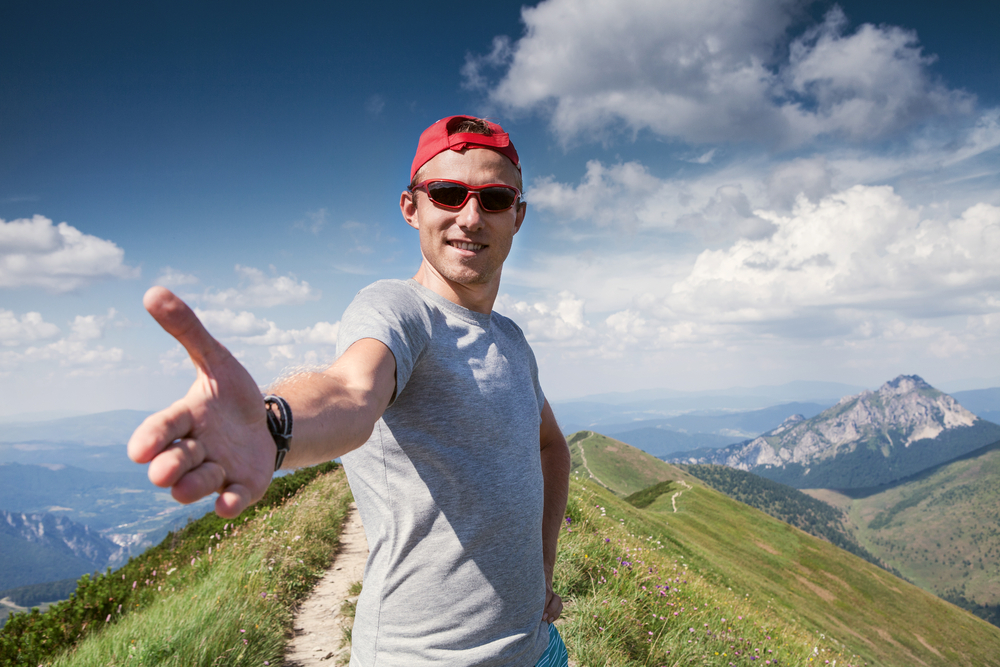 The other day, as I stood in line at the local coffee shop, I was gently accosted by a well caffeinated, well intentioned acquaintance. She was selling raffle tickets and was eager for us all (every single person in line) to buy them. She excitedly explained that she had donated, so she confidently figured everyone else should, too. She even said, “I donated, so everyone else should, too! Right?” It was obviously meant as a rhetorical question, based on the idea that there exists a universal law as to  who should do what and when. She clearly had her foolproof justification for pushing these tickets righteously set clearly in her mind: “I’m going to aggressively sell these tickets because I bought one, and therefore everyone else should buy one, too. It’s the right thing to do, and I’ve done it, so you should do it, as well.”  Of course!

I’m all for selling raffle tickets. I’m even o.k. with the hard sell. I’m fine with asking anyone who will stop and listen if they want to buy one. It’s the “You should buy one!” part that I find irksome and troublesome.

This is a faulty presumption based on faulty logic, and it’s dangerous. I’m all for asking anything, pretty much anytime. It’s those sneaky “shoulds” that get us into trouble. “I did… so, they should.” Whether it’s with coworkers, friends, strangers or family members, it is an inappropriate assumption.

People tend to be even more indignant with their “You should, too (s)” if the subject matter at hand is something they themselves didn’t really want to do in the first place, but they only did because they thought it was the “Right” thing to do  – something they should do based on internal or external pressure rather than authentic desire. In that situation, one tends to be even more dogmatic and indignant in their thinking that everyone else should darn well suck it up and do the thing they did, too.

It’s fine to sing the praises of your choices and actions, to point out all the upsides of doing whatever you chose to do and what you now want the other people in your life to join you doing. It’s o.k. to unobtrusively argue your case, to persuade, to give it your best shot. But leave it at that. Don’t be obnoxious and don’t bully or continue selling your position when the other person has made it crystal clear they aren’t interested and they don’t share your proclivities, tastes or perspective on the wonderfulness of whatever it is  you are pitching. Whether you are selling raffle tickets, taking the dog for a walk, doing the dishes, volunteering for a charity, staying late at the office, recycling, voting, getting an annual check up, exercising, having kids, eating meat or not eating meat, doing laundry, giving up your vacation to meet a deadline at work or abstaining from wheat, sugar and alcohol, you choosing to do it doesn’t justify your conviction that others should follow.

There are likely lots of great reasons for why it might be compelling, or a good idea, to do any of the above mention things, but “You should because I did.” isn’t one of them.