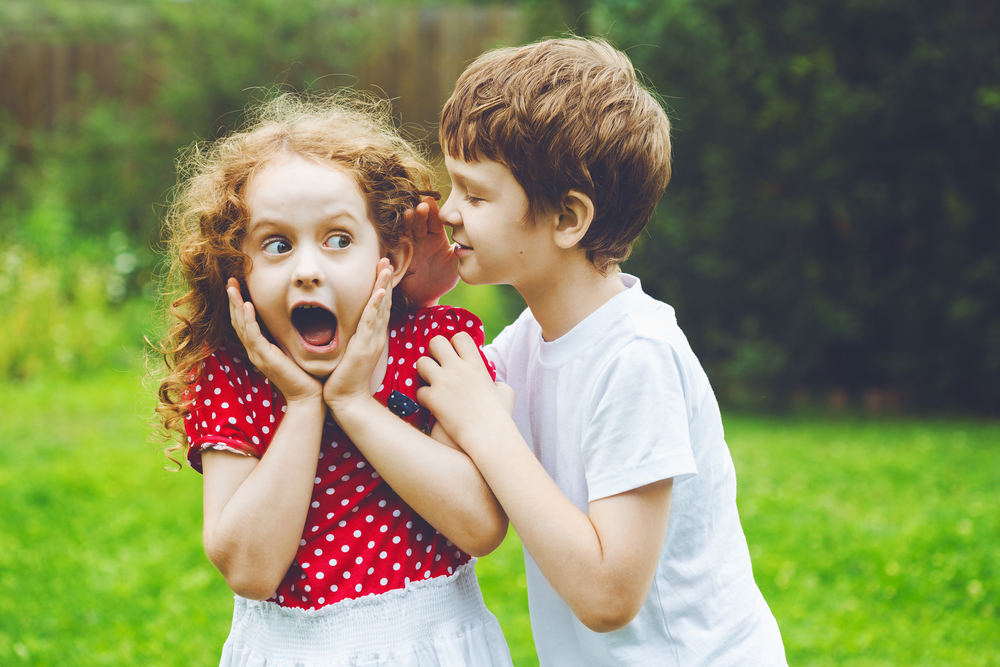 Honesty is the best policy for a number of reasons. First, the thing about the truth is it’s what’s true, so you are going to have to deal with it sooner or later. Second, trust is an essential part of all enduring and worthwhile relationships. Third, it’s a heck of a lot less complicated to manage the truth than it is to mange lies.

Case in point, Hilary Clinton. Every time I hear another news story about how she initially dealt with her private email fiasco, I literally groan and say, usually out loud, to myself, “what was she thinking?!!!” Does history play no part in these people’s imaginations? The truth always comes out; it’s just a matter of time. And the future of this particular woman’s career (and our country’s) is based on the fact that people can relate to her and trust her. Because she wasn’t transparent and straightforward in the beginning and dealing in an upfront manner with the facts of the situation, people branded her a liar, even after evidence and in depth inquiries, investigations and hearings have proven she did not lie and has done nothing wrong. Whether you want people to vote for you or you just want them to want to hang out with you, you’ve got to be honest. They’ve got to trust you. We aren’t going to vote for someone we don’t trust, and it’s no fun hanging out with someone we don’t believe.

Lies invite suspicion and suspicion’s bestie is doubt. Once someone has lied to us, which includes avoiding the truth, suspicion will spark at the slightest inconsistency. Suspicion calls up doubt and this chain reaction creates dissonance and mistrust even when there was nothing deceitful going on. Even when we lie for the most “honorable” reasons, we are stuck managing the aftermath. So stick to the truth, even if it seems inconvenient or unpopular in the moment, it will serve you in the long run. And in relationships it’s the long run that matters.