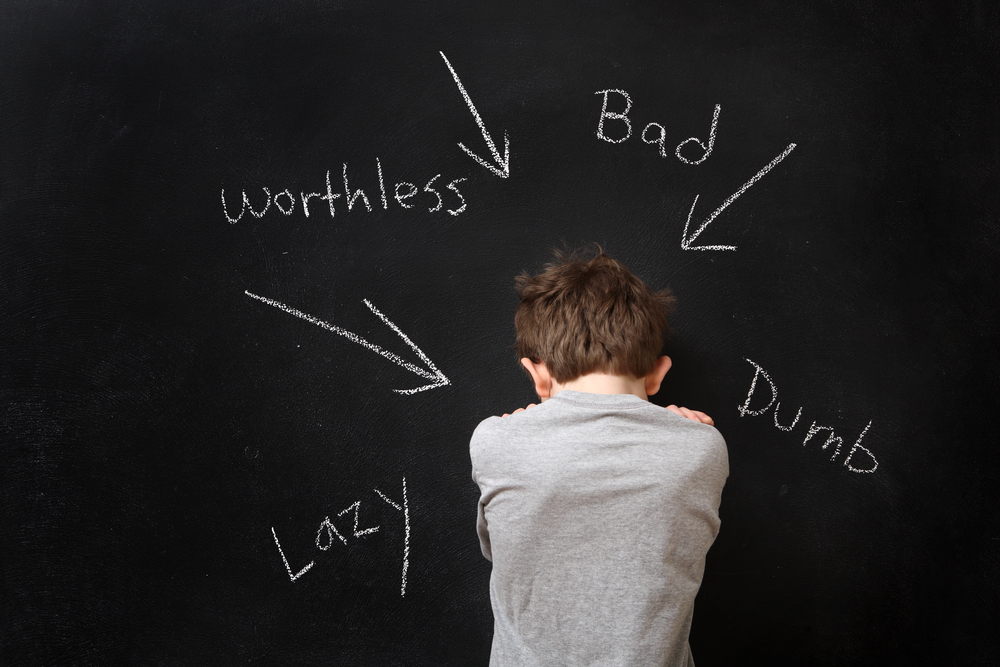 “What’s the relationship between guilt and shame, and are they related?” (I got asked this question in response to my blog post, Shedding Shame.) My answer is they’re kissing cousins!

Guilt is actually just meant to be a quick pin prick. It is built into our evolutionary system to help us to survive, and hopefully thrive. Guilt is meant to be a tap on the shoulder to tell us, “Hey, pay attention! Stop doing that and don’t do it again.” That’s it, end of story. It’s value lies in its ability to put us on notice that our actions were not a good idea and not to repeat them. Boom! Action…Communication…Reaction…LET IT GO!!!

However, the letting it go part is where many of us get stuck. Sticky stuck, feet in the tar stuck. The problem with guilt, and where it cozies up to shame, is when we fail to let it go. When we hold onto guilt it begins to ride side car with shame, and after a long time riding together they become so intertwined it’s more like siamese twins than cousins. At first, guilt just snuggles up to shame and gently nudges shame to show up front and center, commanding the main stage. But as time goes on, the feelings of guilt are inseparable from the feelings of shame. When this happens it hurts us as individuals and hampers our interpersonal relationships.

Things only get worse when others are intricately involved and guilt is lurking on the scene. When we’ve done something to or with someone that we feel guilty about, and we hold on to it, every time we interact with that person, or even hear their name, those feelings are ignited! Soon, we become resentful at their mere existence, let alone their proximate presence. And we start to avoid them at all costs to avoid the unpleasant and unreconciled emotions.